I sometimes forget how much fun photography is. It’s really easy to get caught up in the latest trends, the great photographers out there, blogs, equipment, etc. and then just simply forget the part about having fun. After I took the above photo I laughed out loud. It was one of those moments where I thought, “I love it!” It doesn’t always happen like that, but apparently it’s the little things in life that really get me going.

I shot this wedding at Shutters on the Beach in Santa Monica and I was second shooting (assisting) Jen O’Sullivan. I realized later that it was 6 years ago this month that Jen offered me a job shooting for her… geeze, time flies. Here’s a link to a few more photos from the wedding.

I’m sure you’ve heard of the actor Jeff Bridges. Many know him as the “The Dude” from his 1998 role in The Big Lebowski, and more recently he’s been in Iron Man, TRON, and True Grit (which he’s been nominated for an Academy Award in). His film history as an actor is actually pretty extensive, and though I haven’t seen many of his movies, I have seen him on interviews and SNL and he seems like a cool guy.

But what many people don’t know (myself included) is that “The Dude” is a pretty good photographer. I was shocked today to come across some of his work and see that he’s got some excellent shots, all of which he gets using a Widelux camera and black and white film. According to his Web site, he started shooting back in high school, but for the past 16 films he’s done he’s taken his Widelux camera with him on set during filming. Once the movie is done being made, he puts together private photo books for all the cast and crew as a gift. Very cool idea, and these photos are just fun. Check out a few of his shots below and click on the photos to view the book they come from.

Can’t get enough of this style? Check out Jeff Bridge’s site for more of his work.

Flickr also has loads up Widelux shots (click to search). Below are some Widelux landscapes that are just fabulous:

Shot another wedding this weekend. Saw this one of my first card…it’s 12:41am and I’ve still got 5 cards to go. Took my first crack at a pretty popular photo spot a few weekends ago and definitely had fun with Karen and Daniel. Normally I don’t enjoy beach shoots as much as other locations because they’re usually pretty crowded and though I love the ocean, I just can’t seem to get photos I love. Well, apparently I’ve been going to the wrong beaches, because El Matador is where it’s at. There were about six other photographers there that day, but we made the best of it. Here’s a few photos from our time: 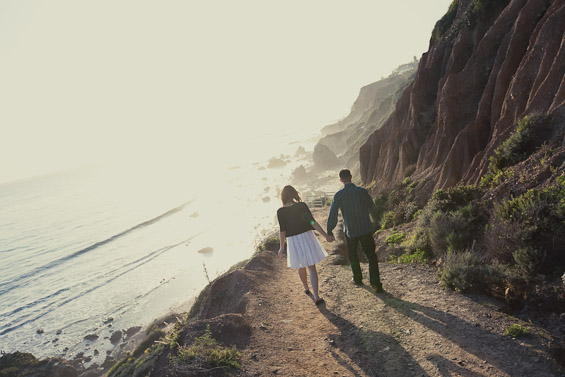 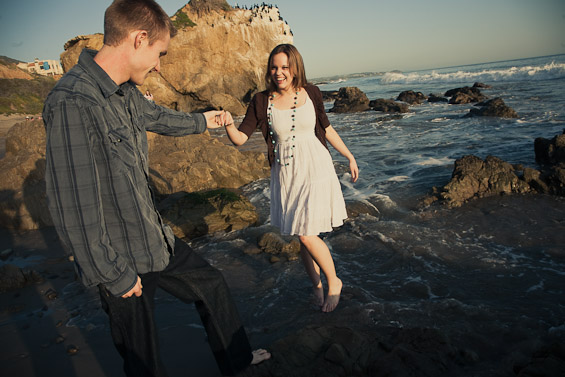 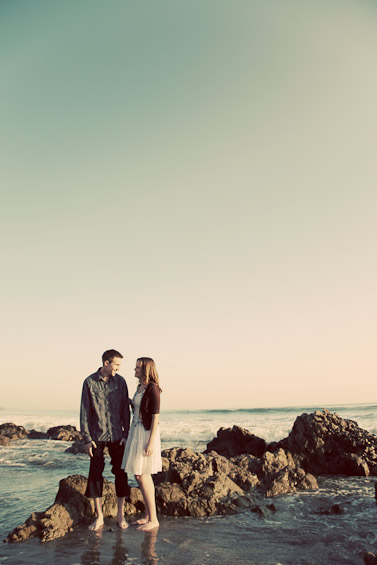 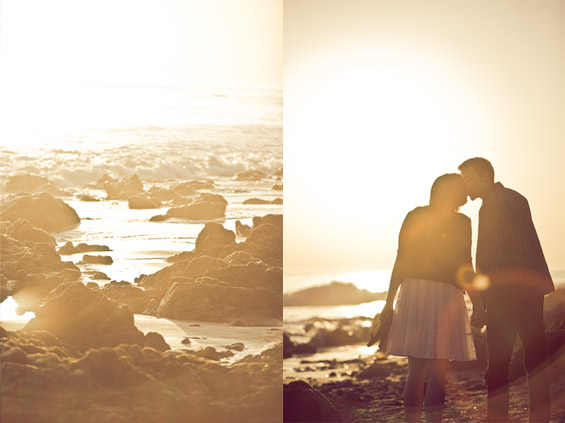 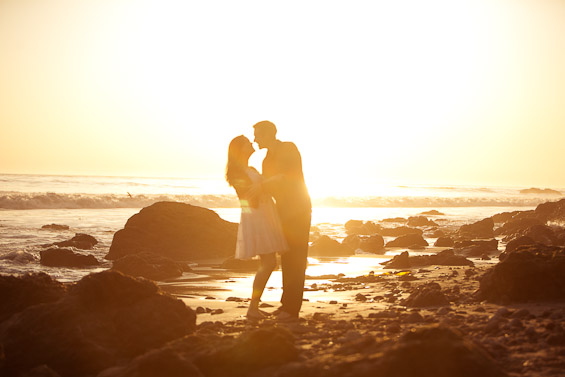 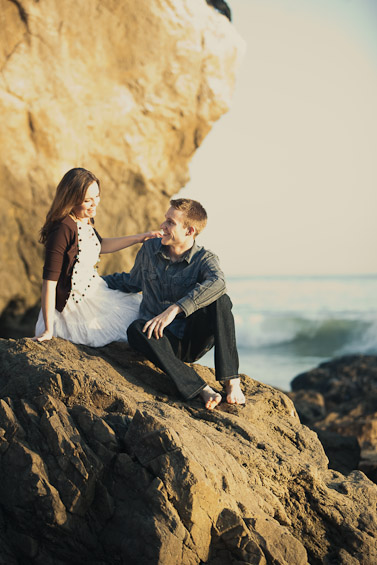 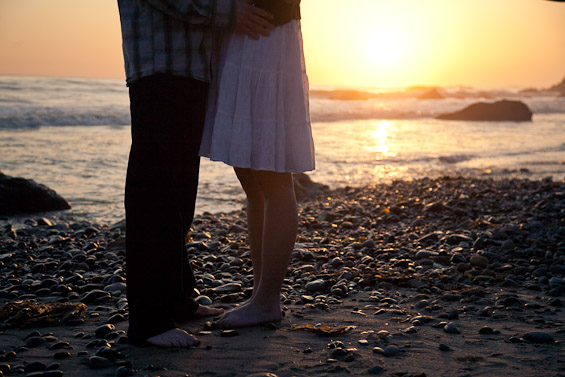 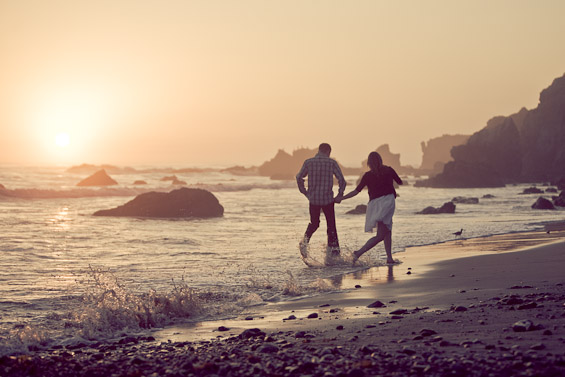 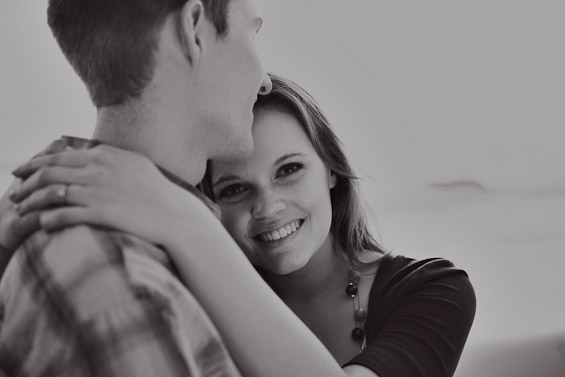 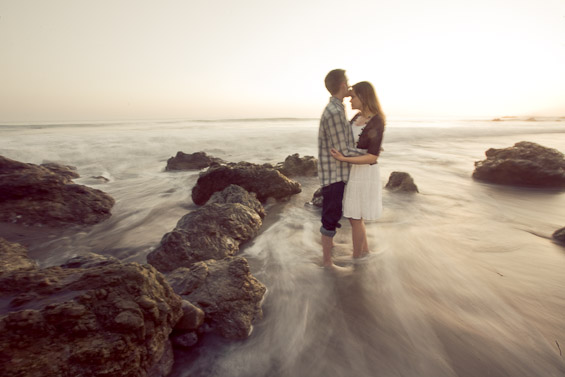 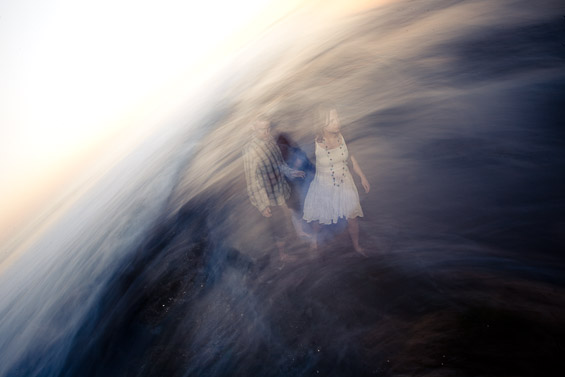 Spent some time on Saturday with some of my favorite people. What did you do?