It’s my birthday today. I don’t expect you to get me a gift, but I do have a gift for you. On my 5th birthday in kindergarten my mom brought “grab bags” for everyone in my class — it was a huge hit. So continuing the “tradition” here’s a grab bag of the 10 best things about the wonderful year I was born: 1984.

Apple releases it’s famous “1984” commercial during the 3rd quarter of the Super Bowl which was also the debut of the first Apple Macintosh…now known as “The Mac.” 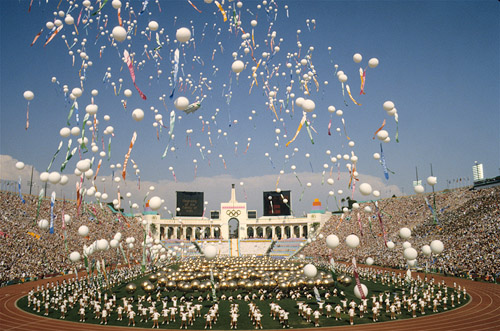 The 1984 Olympics were  held in Los Angeles! I was born only 20 minutes from the coliseum where the opening ceremony was held (pictured above, courtesy of fbpa.wayne). It was the second time that the Olympic games were held in the LA Coliseum, the first being held in 1932. USA won the most medals (174) and the most gold medals (83). U-S-A! U-S-A! U-S-A! 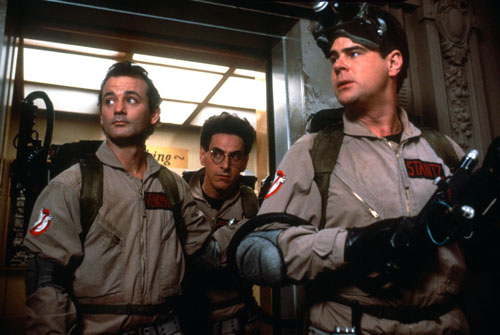 Film making history was made in 1984 with the release of Ghostbusters. The words “Who you gonna call” and the theme song with it’s insistent “du na na — na na na na na na” are forever etched on our brains. I mean, what could be more entertaining than a plot that reads: “Three unemployed parapsychology professors set up shop as a unique ghost removal service.” It was 2nd at the box office that year just above Indiana Jones: Temple of Doom and right beneath Beverly Hills Cop…oh the eighties were a confusing time.

Other notable films released in 1984: The Terminator, Karate Kid, The Muppets Take Manhattan, and of course Gremlins. 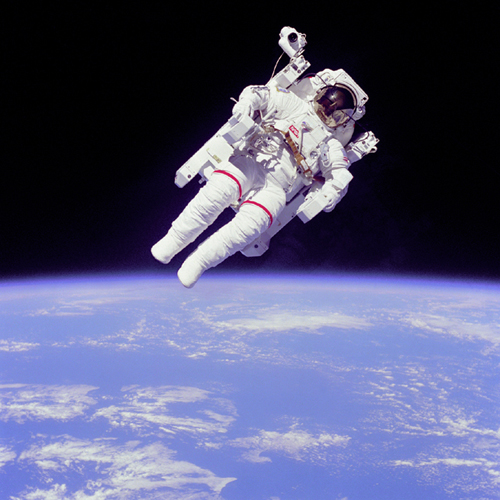 “Astronauts Bruce McCandless II and Robert L. Stewart make the first untethered space walk.” Yeah, that’s right…untethered. 1984 would actually turn out to be a great year for NASA as they were successful in not one, not two, not three, not four, but five Space Shuttle launches that year! Both the Challenger and Discovery Space Shuttle’s were launched multiple times for various missions, and the first Canadian went to space aboard the Challenger…way to go Canada. 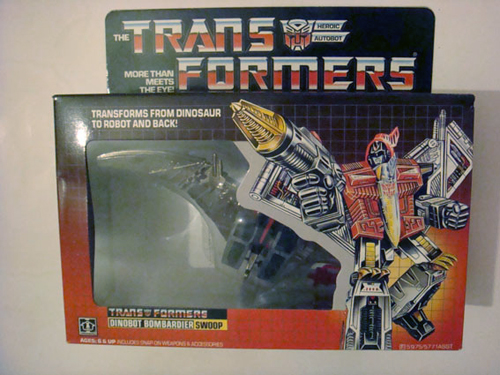 Transformers! These “robots in disguise” became a boy’s best friend and I can remember playing with them as a kid. That same year an animated series was created which would ultimately lead to your present day Transformers films (one of which comes out next week). And you thought it was something Stephen Spielberg came up with…yikes. 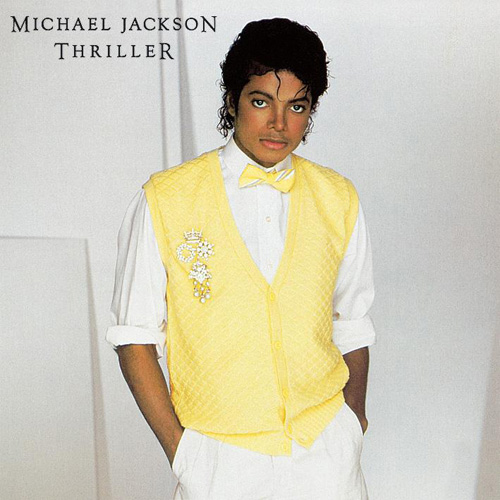 The king of pop released his hit song “Thriller” as a single in 1984 and it is still regarded as one of his signature songs. The music video is a lengthy 14 minutes and is listed as one of the greatest music videos ever made. If you’ve never seen it, then I highly suggest you take a 15 minute break and check it out. And for good measure, this is enjoyable as well. In other news, earlier in 1984 Michael Jackson was badly burned during the filming of a Pepsi commercial….so weird. 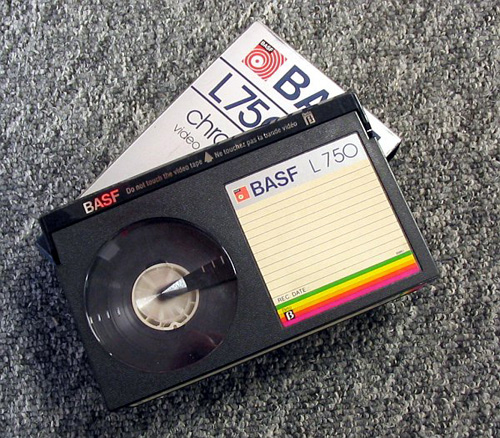 One hidden gem of 1984 comes from the U.S. Supreme Court when it ruled that

“Personal use of the machines to record broadcast television programs for later viewing constituted fair use.” [via Wikipedia]

Essentially, the television industry tried to sue Sony over a new recording technology it was developing (which would eventually become VHS) because they were worried about people recording TV shows and therefore violating copyright. But after much consideration the Court decided that it was not copyright infringement but “fair use” if someone wanted to record a show for later viewing. Neither Sony nor you or I could be held liable if we recorded TV with their new technology. Not sure how that affects you? Well, if you own a DVR or a TiVo then you’re enjoying the benefits of that Court ruling each and every day. So record all the shows you want because this ruling still stands!

While testing his microphone for a radio broadcast, President Ronald Reagan made is famous “announcement” (jokingly) that the U.S. would be outlawing Russia and that “bombing would begin in 5 minutes.” See the above video to hear the audio. 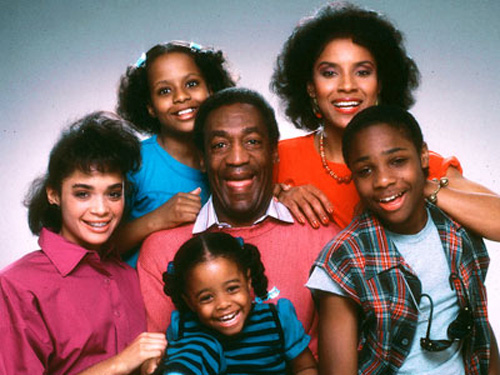 One of the better (if not one of the best) sitcoms that Hollywood has produced is The Cosby Show. Based on the stand-up Comedy of Billy Cosby, this show is a shining star for television in the 1980’s. The lovable Huxtable family is still a favorite for many and is attributed to basically reviving the the sitcom genre during it’s eight season reign. My wife and I own the first 3 seasons on DVD and always enjoying watching this family with their quirkiness and kind spirits. 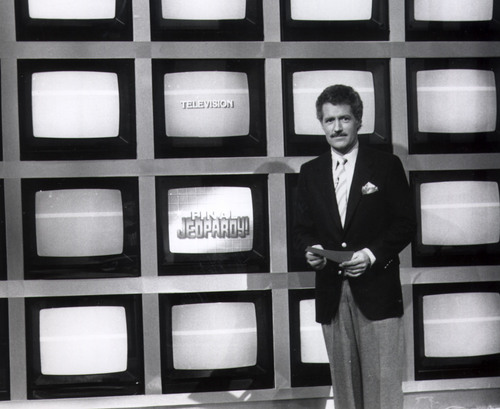 No, the show Jeopardy! didn’t begin in 1984, but your favorite TV trivia game show host first began working on Jeopardy! That’s right, Alex Trebek began his career hosting Jeopardy! in 1984 and that’s a position he still holds today. The only thing that appears to have changed for him since the eighties is he’s lost the mustache, but other than that he’s still the same trivia man we all know and love…. though SNL has taken a few cracks at him over the years.

Happy B-Day shaycam! Thanks for the grab bag!

Awesome! I’m glad Thriller made the list, that was totally my favorite thing about 1984…I remember where I was the first time I heard it! Happy Birthday, we think you’re Nice.