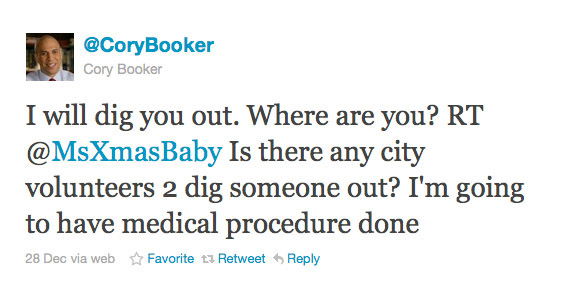 As you probably already know, a major snow storm hit the East Coast this past week which brought loads of snow and shut down roads and airports for a few days. Many people are still feeling the effects of the several feet of snow that left them stranded, like the people of Newark, New Jersey. But what you may not have heard about is Cory Booker, the mayor of Newark, and a man that appears to be leading his town by example.

I first heard about Mr. Booker when he and Conan O’Brien were “feuding” over YouTube. During his short-lived run on the Tonight show Conan made a joke about Newark that didn’t go over too well with the mayor. So Booker took to YouTube to settle the matter, thus placing Conan on the Newark, New Jersey’s “no fly list”. The feud went back and forth for a while via YouTube and Conan’s show but ended on a high note when Conan invited Booker to the show and donated $100,000 to a charity in Newark.

But this week, Cory Booker was at it again — this time he wasn’t battling Conan, but the snow. According to Twitter’s blog, Cory was out in the streets of Newark with his shovel and a team of people literally digging people out of the snow. He was using his Blackberry phone and his Twitter account to let people know that he could come to them and clear their driveways or sidewalks and get them to where they needed to be. Some people had to work, others had doctor’s appointments, and the mayor wanted to make sure his people could get their safely.

As I read over his Twitter timeline and saw all the tweets and people he was helping I actually started to cry. Really, this man is leading by example and being an inspiration to others to do the same. It’s people helping people and that’s something anyone can get behind, especially those who are Christians, like myself. This challenges my own heart to remember that we all need to take care of each other, not just in snow storms, but in the storms of life. Mayor Booker might be literally digging people out of the weight of snow, but what about the weight of trials and hardship in life? I heard a pastor say once in regards to helping each other “… that’s what Christians do right, we help each other out!” I think he was right. The Christian life is not meant to be lived alone, but in a community of people and at times that is going to include getting our shovels out and doing some hard work to dig each other out. Another pastor I know said this during a men’s retreat which I think is appropriate, “There two things a man needs to be successful in this life: a Bible and a shovel.” He needs a Bible so he can understand God’s Word and follow what it says, and he needs a shovel to work hard and provide for his family and serve the church. Well, Mayor Booker is an example of how to use a shovel, and I am reminded that I can’t just read my Bible and expect things to happen — I need to pick up my shovel once in a while. 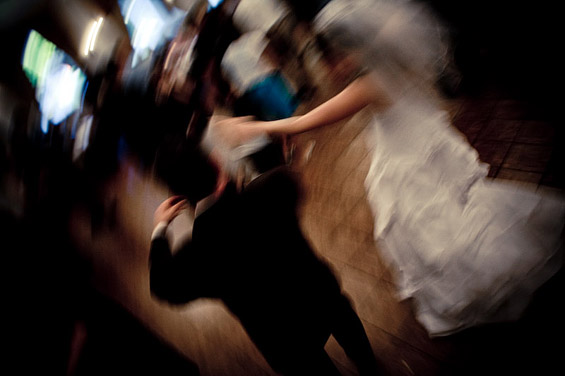 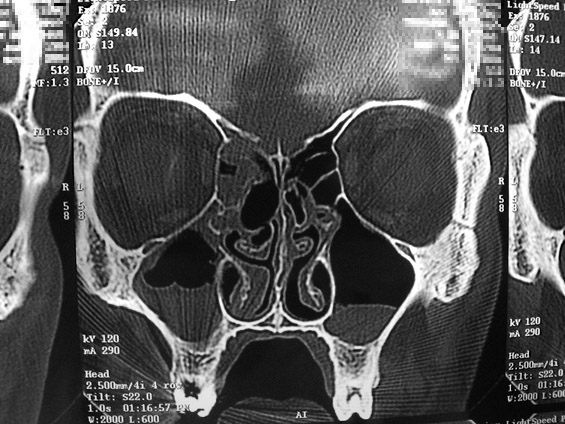 Yes, I misspelled the word “privacy” in the title — it was intentional.

I wouldn’t share this if I didn’t think it was relevant, and if you use airplanes to travel for any reason this information is crucial. I’m not sure if you’ve been keeping your eyes on the latest procedures that are being considered for flight security, but let’s just say it’s pretty revealing — that is, revealing of your body, your wife’s body, and even your kids’ bodies.

After reading Ed Stezter’s post “Four Reasons You Should Resist the New TSA Security Procedures (and How You Can)”, I feel violated and I haven’t even had these procedures done to me. But I do spend time in airports every year, and the last thing I want are naked images of my family to be seen by strangers and/or to be groped in any way. I know these things sound terrible to even mention, but they are becoming a reality. And as so boldly stated by one congressman, “You don’t have to look at my wife and 8-year-old daughter naked to secure an airplane.”

I highly suggested reading all of Ed Stetzer’s four reasons why you should resist these new procedures. Here’s just a sample of his first point:

Now, honestly, I don’t care if they want to look at my lumpy physique all day. In one sense, you would have to consider that a painful sacrifice on the TSA agent’s part.

But, I have a wife and three daughters. I teach my children that only their parents or their doctor should see or touch certain places on their bodies. And, I do not think I should add, “Oh, and strangers in the airport.”

My thanks to Scott Zeller for sharing this.

TLC is giving a real-life polygamist spin to “Big Love.”

“Sister Wives” will examine a Utah family of fundamentalists Mormons. The Brown clan includes one husband, Kody, and three wives — with a fourth on the way – and 13 children.

“We want to tell our story,” second wife Janelle Brown told Daily Variety. “We want people to see for themselves and not what they read.”

TLC has had success showcasing burgeoning families with “Jon and Kate Plus 8,” “19 Kids and Counting” and “Table for 12.”

“In one brazen act of judicial energy, California’s voters were told that they had no right to define marriage, and thousands of years of human wisdom were discarded as irrational…This decision, whatever its final resolution, serves as an undeniable reminder of the power of Federal judges. A single unelected judge nullified the will of the voters of California as expressed through the electoral process. Those who have been arguing that judicial activism is a fiction will have to look this decision in the face. The New York Times celebrated Judge Walker’s usurpation of the political process, arguing that “there are times when legal opinions help lead public opinions.” The paper, along with proponents of same-sex marriage, clearly hope that this is one of those times.”