I had my 21st birthday the other day (June 15th). It was fun. I went to Disneyland!! OH MAN IT WAS SWEEEET! 50th anniversary!! But don’t worry, I didn’t do any drinking. Maybe you are thinking I should’ve been drinking, but I wasn’t, I was enjoying friends and Disneyland instead of the stereotypical 21st birthday where you head to vegas and party until you die. (no seriously, I just read about a kid who got alchohol poisoning on his 21st b-day, so sad).

Things are going well though. Did I tell you I am in a partnership with 2 other guys and we started a company. This is more serious than you think. It’s called Emblem Graphics and we’re legit. We do screen printing, stickers, 1 inch buttons, etc. let me know if you want me to make some shirts or something for whatever you’re doing. We’re no joke. Anyways here’s some pics from disney land I thought you’d like. 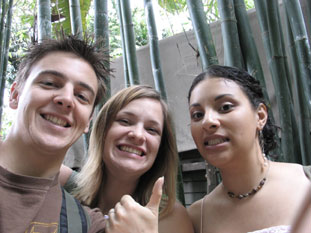 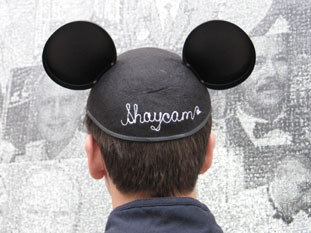 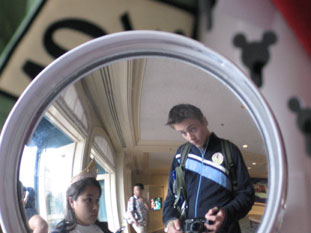 2 replies on “Birthdays And Beyond!”

hey shay its crystal from the good ole days at starbucks. congrats on the engaments. thats awesome!!. I went to disneyland for my b day too (june 1). actually i went twice cuz my pass was expiring. did u see the firework show? that was prob one of the coolest things ive ever seen. Take care-

Hey dude!
Whats up? Happy Birthday! How is the summer been treating you so far? Disneyland sounds sweet! and I was wondering if there were enough guys interested maybe our wing at hotchkiss could order some shirts through emblem and maybe we could be live advertisements for your entreprenural venture. Well, I hope all is well! Tyler Flower