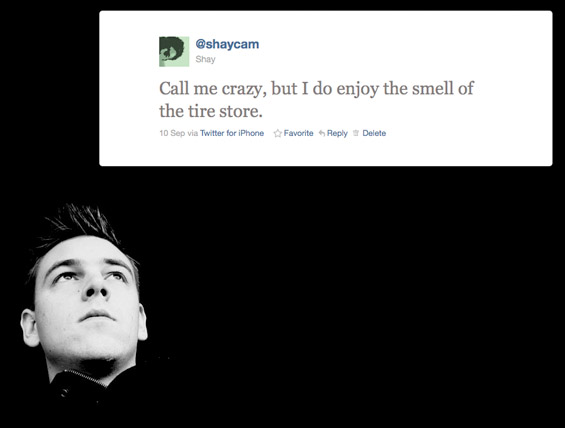 This isn’t the first article I’ve read on this topic, and it certainly won’t be the last as more and more Christian leaders discuss this topic in order to guide the Church. But MacArthur has a great clarity about him that few have, and I recommend this article (to be read in it’s ENTIRETY, not skimmed) to you and hope we can think through these things together. Here’s a snippet near the end that I found relevant, but again, read the whole thing:

While scientists and social critics debate the effects of social media on how we think, one thing remains clear: Christians must guard themselves against becoming theological pancakes. Thanks to the market-driven methodologies of the seeker-sensitive movement, the dumbing down of doctrine has characterized American evangelicalism for decades. In many ways, sites like Twitter and Facebook only exacerbate that problem because they provide a venue in which reductionism and extreme brevity simultaneously coincide with information overload and infinite distraction.

But not every theological truth can be adequately summarized in just a phrase or two. And not every debate can be resolved in just one blog article. Many doctrines require extended time and thought to properly process. Mature believers reflect deeply on the things of God and the truths of His Word.

They are not a mile wide and an inch deep. Instead their lives are marked by rich devotion, focused study, prolonged prayer, and careful mediation. Cultivating those kinds of spiritual disciplines takes time and effort—traits that are rarely prized in the information age.